A Week for the Ducks, the second half 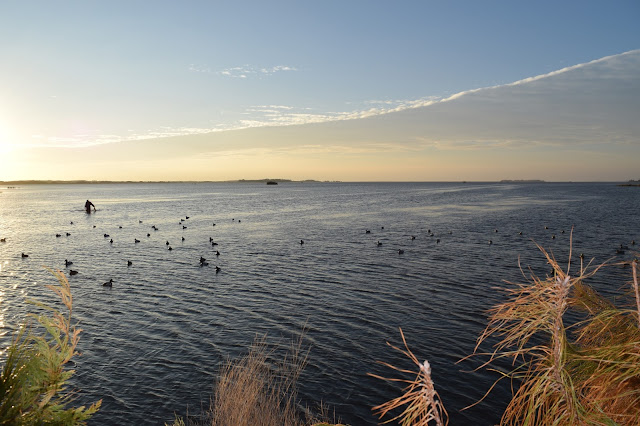 It's truly a land held in by water, these inner islands and peninsulas and lowlands of Northeastern North Carolina.

Through Creswell and across the Albemarle.  Past Hertford and over the Perquimans.  Around Elizabeth City and over the Pasquotank.  Into Virginia, and then across the Northwest River, followed by the North Landing River.  Down the narrow peninsula with Back Bay and Virginia's outer banks to the East.  Back down, across the border again, rolling down NC 615, through Mackay Island National Wildlife Refuge, and onto Knotts Island, jutting out into the Currituck Sound.  We are there.

Well, we got there, but a day early.


This was the second year we've been flying by the seat of our pants for one of our draw hunts.  Last year, we found ourselves not knowing where we could stay after scouting Goose Creek Game Land.  That year, we stumbled upon the Bayboro House Hotel, and luckily there was room for the three of us.  This year, like last year, we hadn't called ahead to reserve a place to stay... and we didn't really know what all our lodging options were.

By around 4 o'clock on Wednesday afternoon, we made it to the Knotts Island Market.  We'd check in there with the game warden the morning of the hunt, around 4:45 AM.  After talking to the girls at the register, we continued south down NC 615.  They'd suggested Barnes Lodge, almost right beside the Currituck-Knotts Island Ferry.  We pulled up in the dark, unsure we were at the right place.  For all we could tell, we'd pulled three trucks, one hauling a boat, into a random yard.  Across the way, was what looked like a bar.  More of a backyard bar added on to someone's home.  A few neon lights, a TV visible through the windows, and some palm trees outside.  Three guys in camo sat at the bar inside.  Edwin and I walked in, and introduced ourselves.  This was Mr. Barnes's son's backyard bar.  His dad was the lodge owner across the gravel driveway.  Walk on over and knock on the door, Barnes's son said, he didn't think anyone was staying that night.  We did, and sure enough, after talking Mr. Barnes and his wife, we had a place to stay.  A well furnished lodge at that.  Sure beats sleeping in the truck.

We were the only guys there.  It was a decently sized place, and we had it all to ourselves.  The 82 year old Mr. Barnes, who grew up in the house, reckoned it had been built in the late 1800s.  After settling in, we drove back to the store, got some microwave pizza and macaroni for dinner since the grill was closed, returning just in time for the Carolina basketball game followed by some good bourbon and cards. 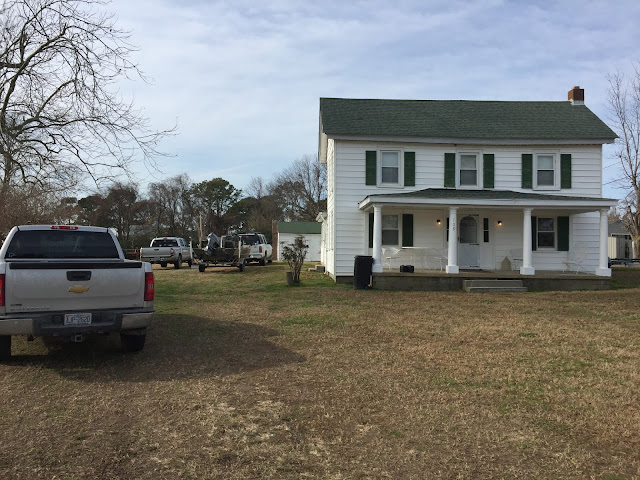 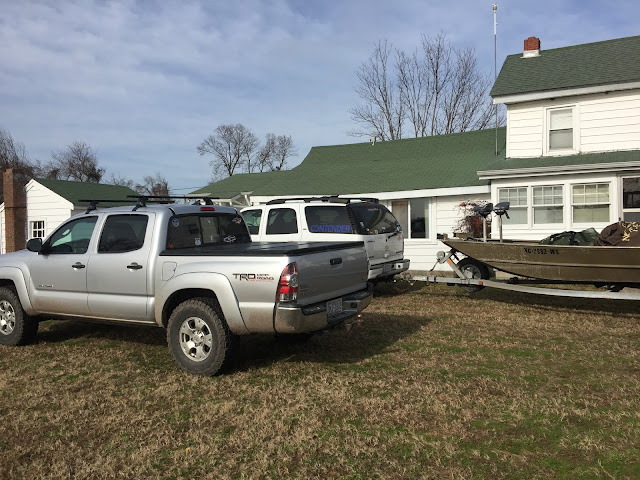 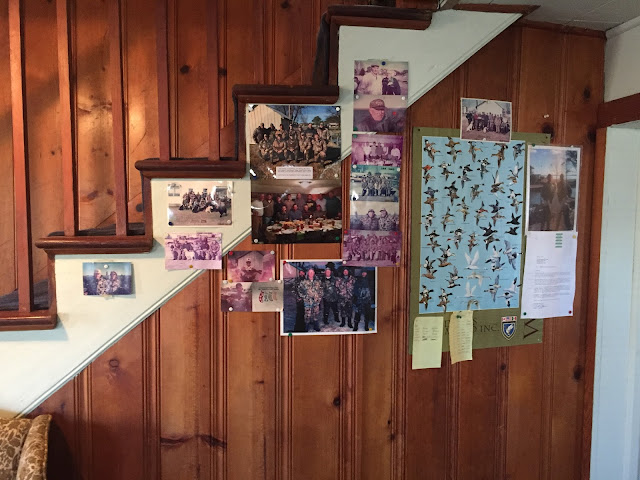 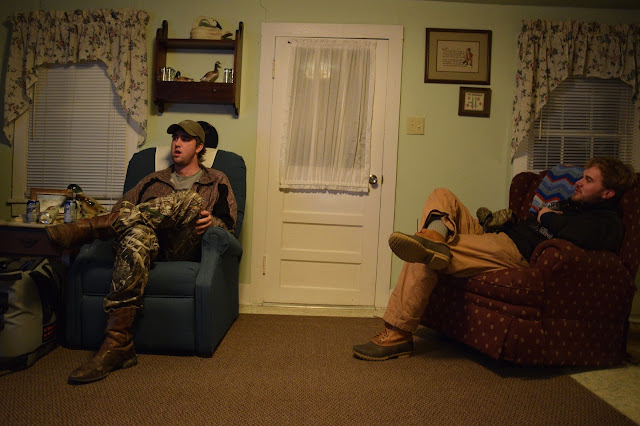 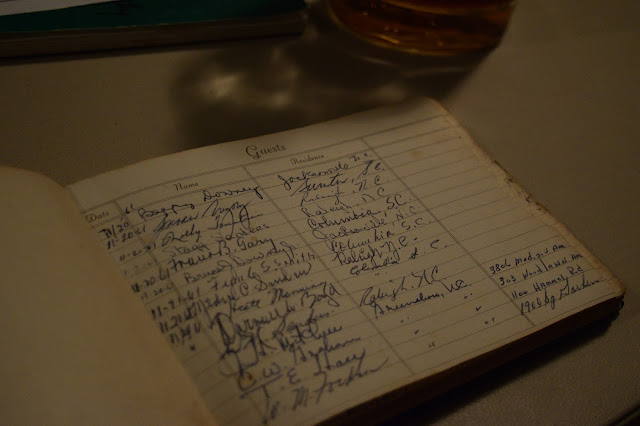 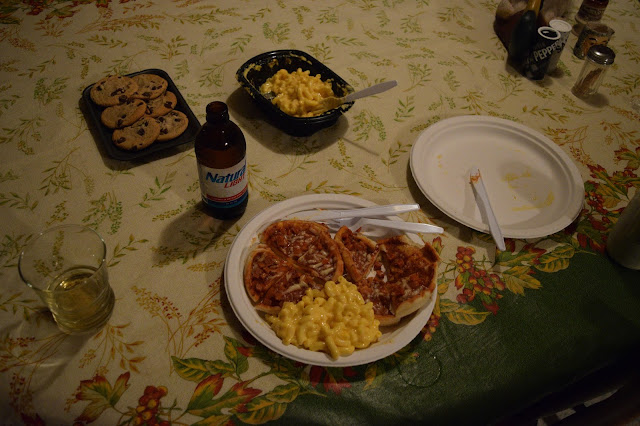 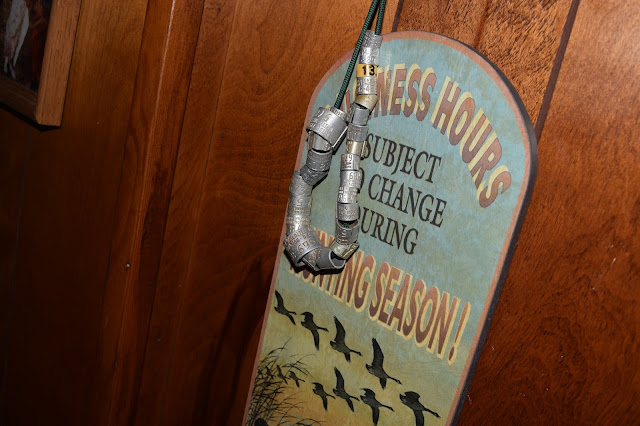 The next morning was early.  But when we arrived at the market around a quarter till 5, all we saw was the sheriff.  We soon learned that we were a day early.

So it was back to bed for a while.  But it turned out to be a blessing in disguise.  We were able to better scout the area, assessing how the wind-influenced tides looked.  We were able to explore Mackay Island Refuge a bit, watching ducks and geese and tundra swans.  We soaked in the sights and sounds and smells of one the first settled areas of North Carolina.  And after a few laughs from Mr. Barnes (he had heard about our blunder from the Sheriff), we learned that he'd rent us a blind for a great deal. 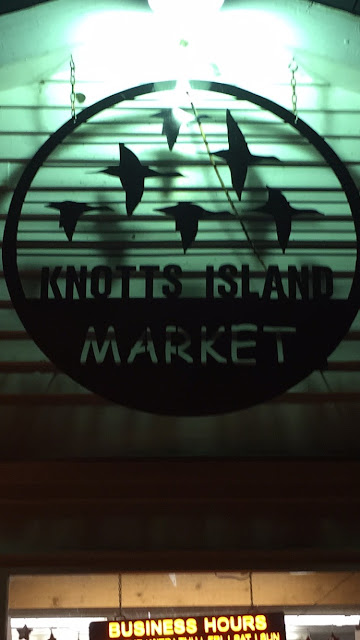 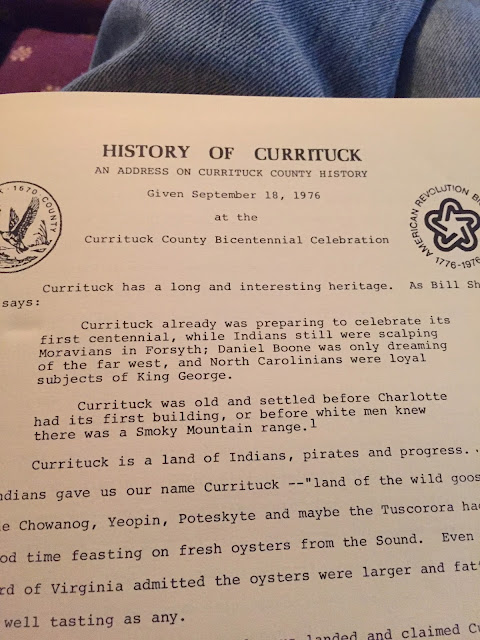 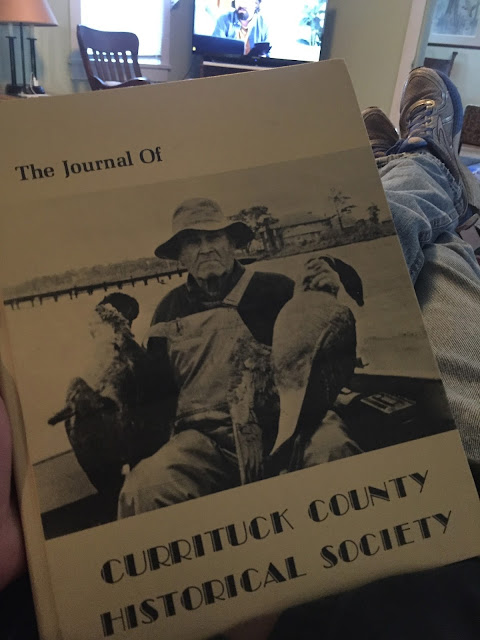 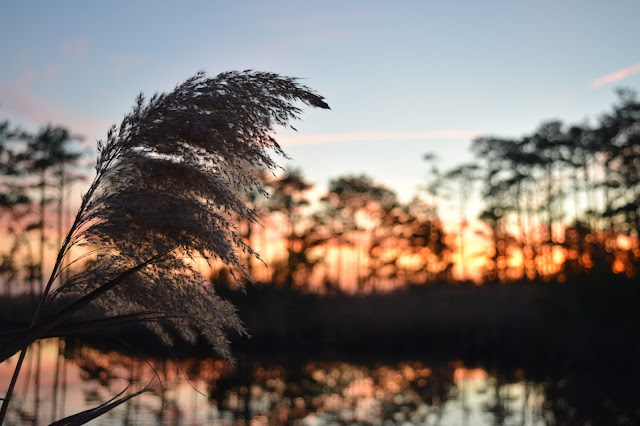 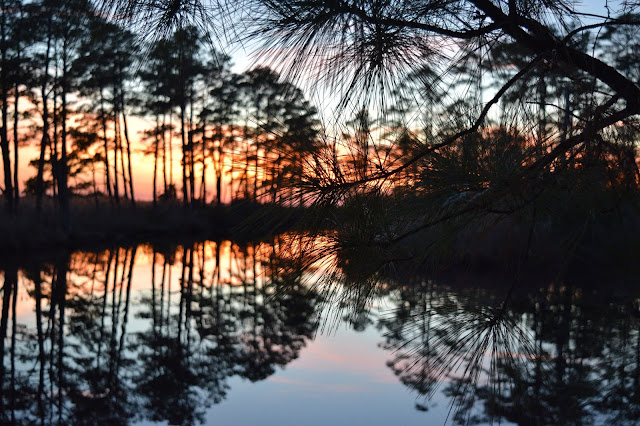 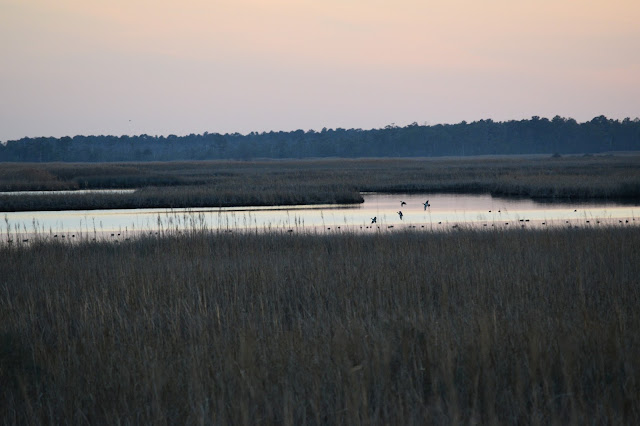 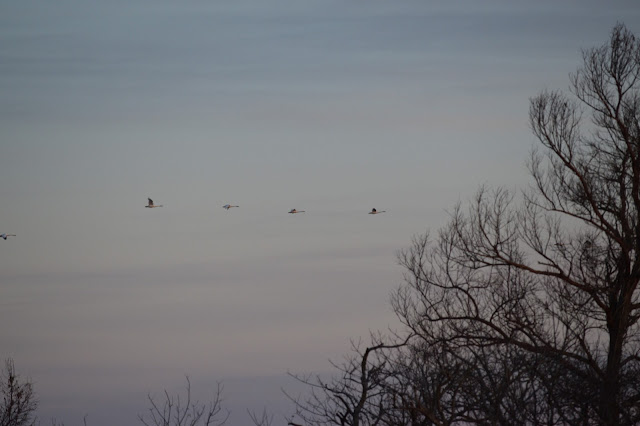 Unfortunately Edwin had to head back to Raleigh, but I called up my brother to see if he could fill in the next morning, Friday, so he drove up from Wilson.

Feeling good that we had the date right this time, we checked in with the warden in the morning dark.  We drove to the put-in on Brumley Road and loaded the boat.  Thankfully the sound looked fairly docile.   Cutting through the breeze and light chop, we pointed east, towards the marsh of tidal ponds and creeks in-between Knotts Island and Carova Beach.  Due to the tide, the largely fresh but still brackish water was low no more than 2 feet deep, much of the water pushed towards the south by the wind.  We crawled along, the outboard idling, but we still reached our blind with more than enough time to set out the decoys, make plenty of adjustments, and hide the boat.  We'd made it.  I hadn't hunted the Currituck Sound in four years.  It was good to be back.

It wasn't as cold as we would've liked... maybe mid 40's, but feeling cooler with the windchill.  It wasn't as cloudy as we would've liked.  But we had a decent breeze for a while, blowing out of the direction we wanted it to.  As far as picking shots, this wasn't a hunt where you are picky with your birds.  You take what you can get.  You've got to be able to reach out to birds sometimes, too.  On that big water, the birds are often a bit wary after dodging steel all down the coast.  They don't always giving you that picture perfect decoying shot at 25 yards. 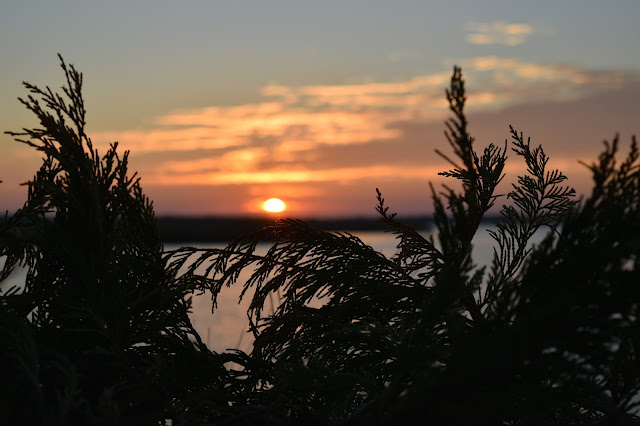 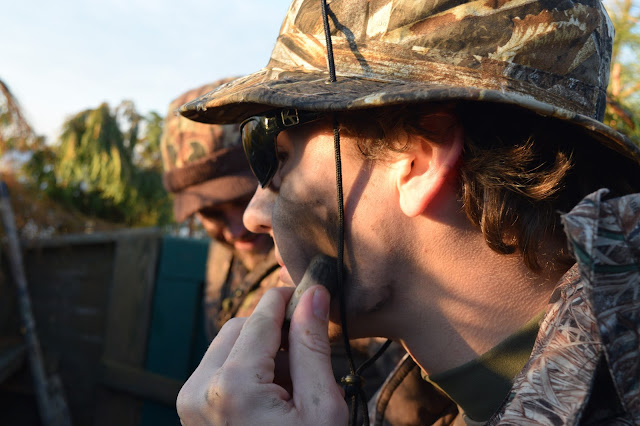 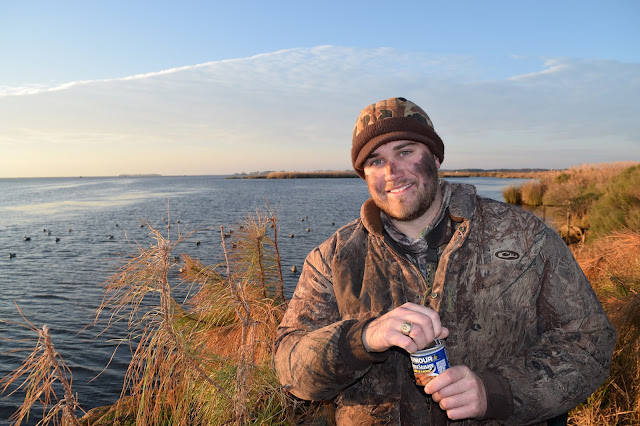 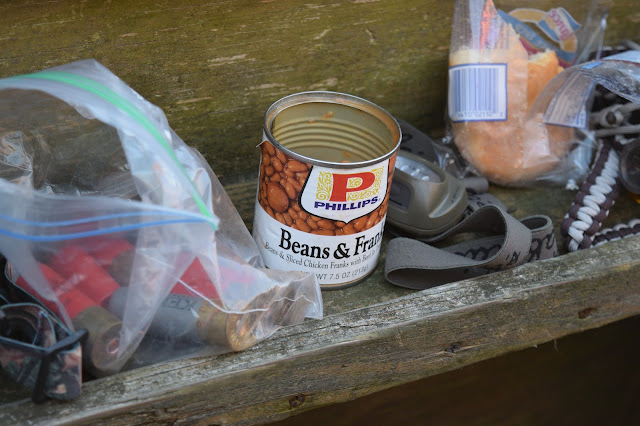 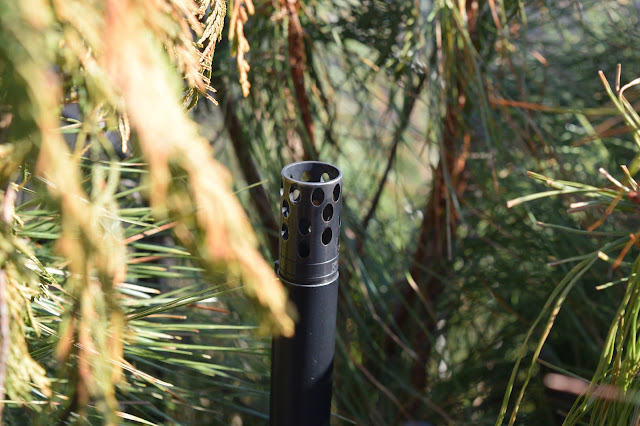 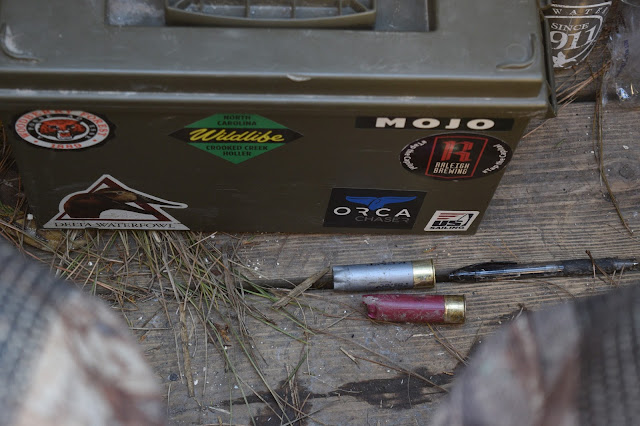 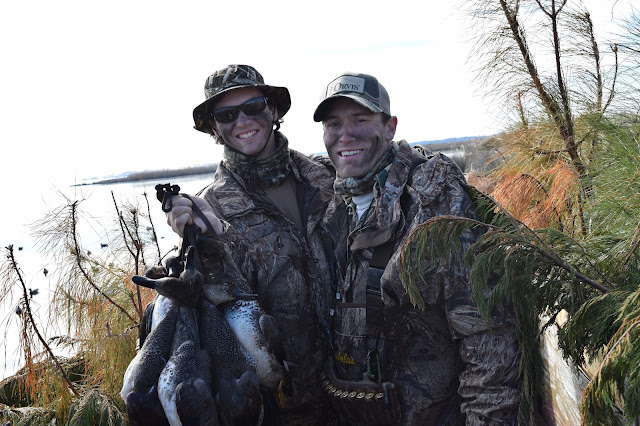 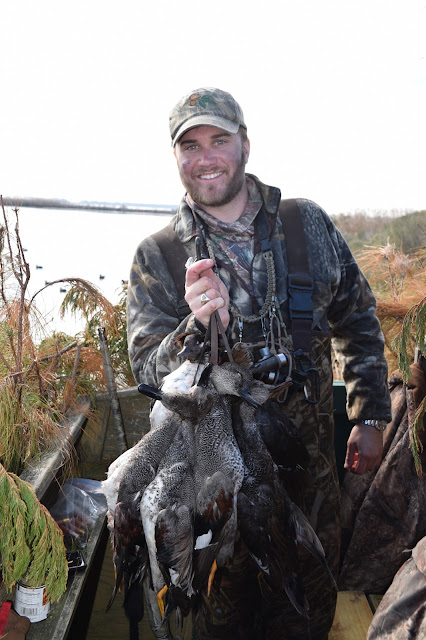 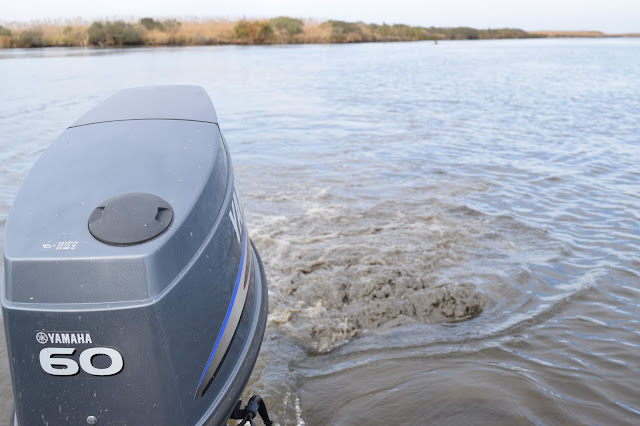 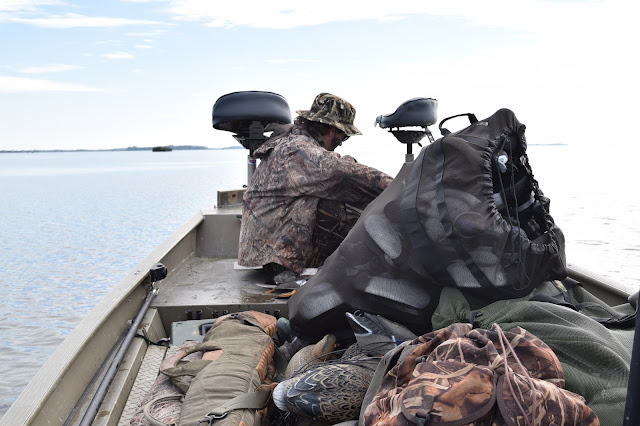 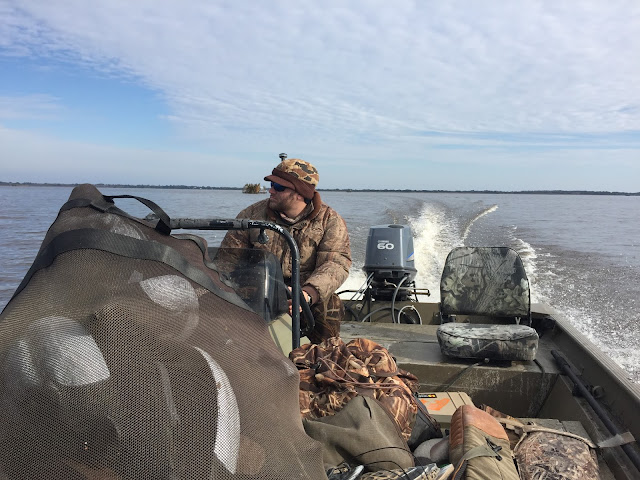 But we did pretty well for less than ducky conditions.  We were able to pick off a few pairs and singles.  We'll take it.  It's not all about the numbers, but we kept the double digit streak alive for our public land hunts.

I'm forever drawn back to this part of our state.  There's so much history here.  It's a quite a thing to shoot over a body of water that has been hunted for several hundred years, with sportsmen coming from all over to experience a Currituck duck hunt. There's a specialness that you can't find in all the concrete and urban sprawl of Raleigh and Durham and Greensboro and Winston and Charlotte.  Most importantly, there are people like Mr. Barnes, who took in a few duck hunters with no place to stay, lighting a fire, and saying "welcome boys, glad y'all are here."