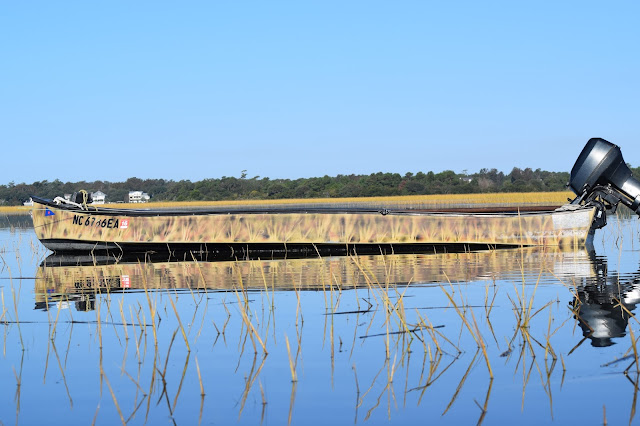 Thanks to graduate school applications, LSAT studying, other so-called "real world" commitments, and an interruption from Hurricane Matthew,

the fall hasn't yielded quite as much time in the woods or on the water as I would've liked.  But I have fit in a few trips.  Don't you worry.

Fall will forever be one of my favorite times of year at the coast.  That salt air is starting to get cool and crisp, pleasant to breathe in through your nose.  The Intracoastal and creeks and tidal ponds start to clear up, the summer's muddiness fading away.  The Spartina grass begins to lose its summer green, now turning almost gold, leaving the salt marsh looking like fields of wheat.  There is a feeling of quiet, of solitude, of peace, when you are out in the marsh, letting the tide push you further into the maze of winding creeks, hoping to shoot a marsh hen, or, if you've traded the shotgun for a fishing rod, on the ready to cast to a feeding redfish or speckled trout. 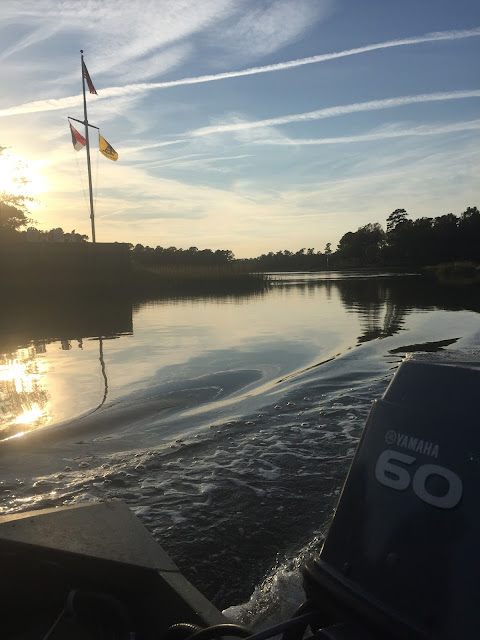 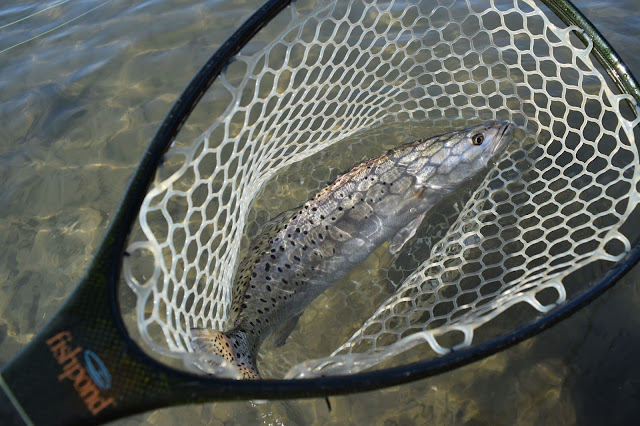 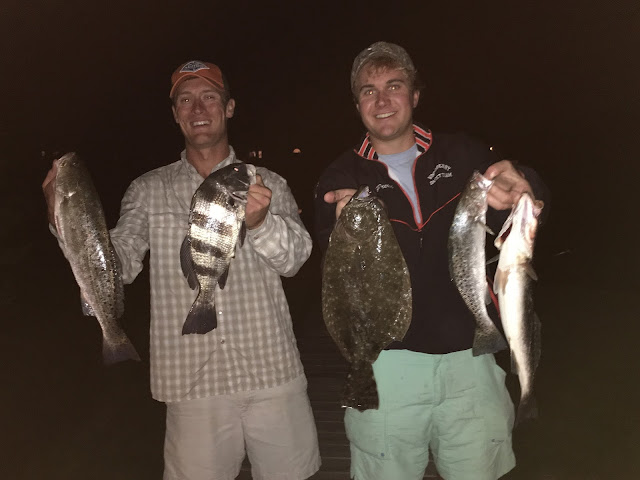 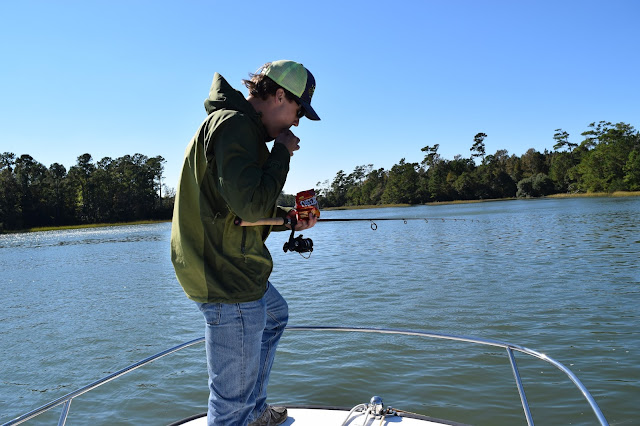 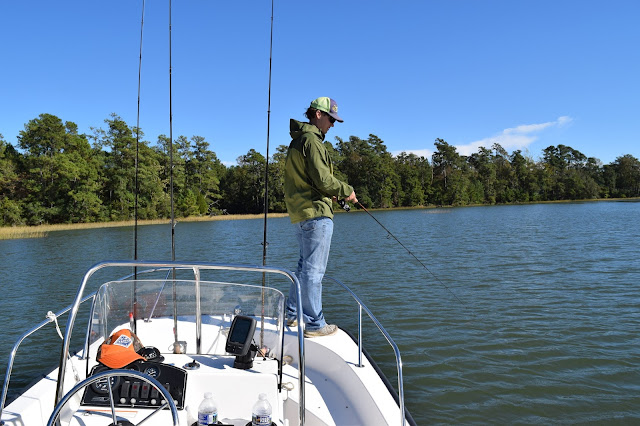 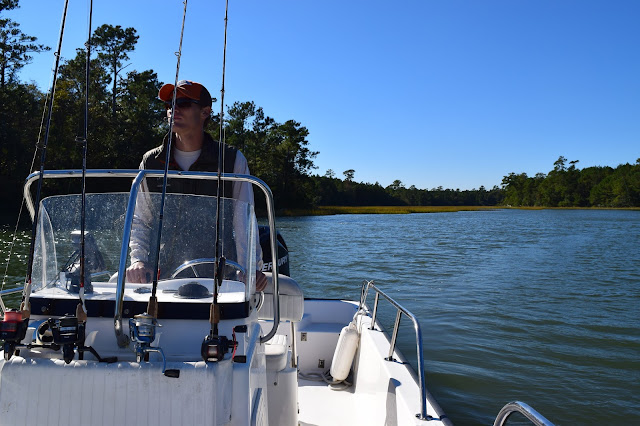 If not the coast, then you can haul to the mountains, to work on some trout (The mountains in the fall aren't too bad either).  And the trout might be pesky, sluggish, and down way-too-deep, thanks to some low and slow water, and you might only bring one eight to ten incher to the net. 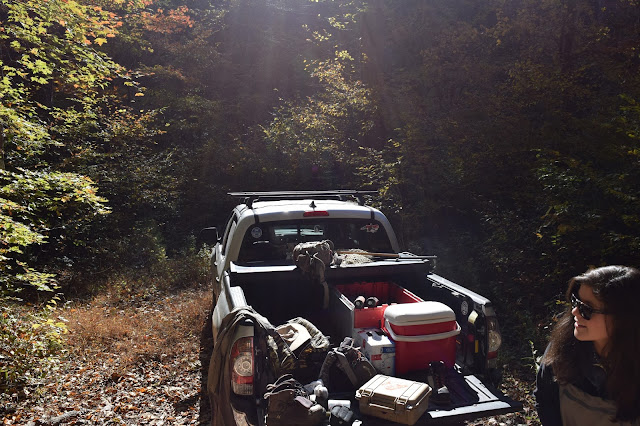 Damn I miss Wyoming.  But while North Carolina trout fishing isn't always quite like fishing "out west", it's rewarding just the same.

That's what hunting and fishing is all about anyway.  A chance to get out there, wherever there is, with good people, and decompress and just breathe it all in.  The story is more of the same, but that's not always a bad thing.

And now, thankfully, the third split of Carolina's duck season is just around the corner. 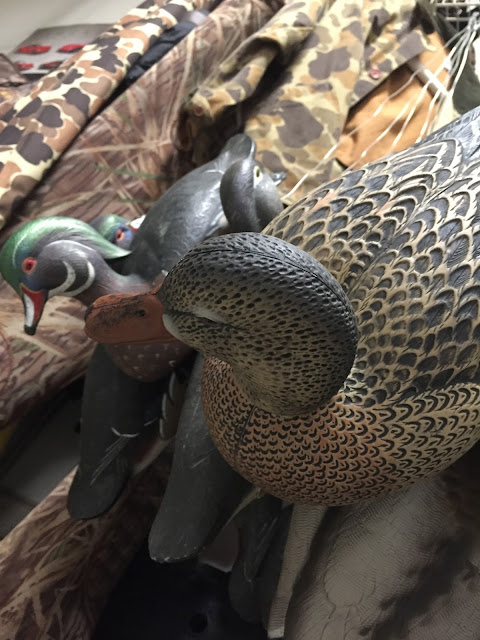 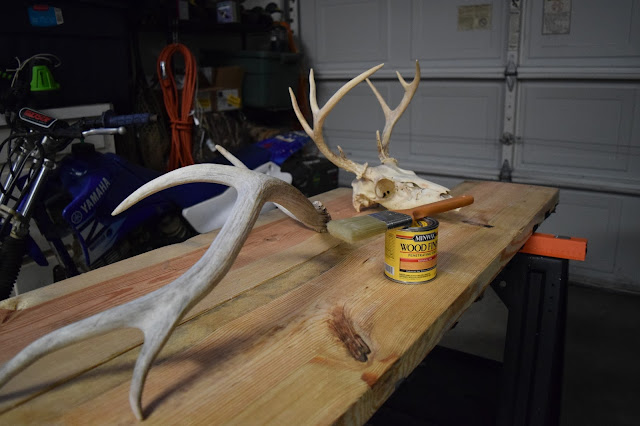 Posted by robdanielh at 8:16 PM